We had record numbers attend the swim. Four years ago we had roughly 30 swimmers. Last Saturday we had 86 from all over Ireland. The swim was well organised with Michael McMahon, Paul Crowley and Nigel doing rescue with their ribs, while Cliona, Joanna, Jimmy, Shane and Pat offered support with their kayaks. Dr. Maria Hannigan was also on standby.

Swimmers were treated to Sausage and rasher rolls (cooked by Siobhan), tea, coffee and cakes afterwards. A special thanks to George Curley who coordinated the safety and set out the course. Also thanks to Noel for supplying the podium and number board. Thanks to Seb for the photos. It was fantastic to see the silted up pier alive with activity. The attached footage of the swim was filmed by Stephen and shows the pier like you’ve never seen it before. 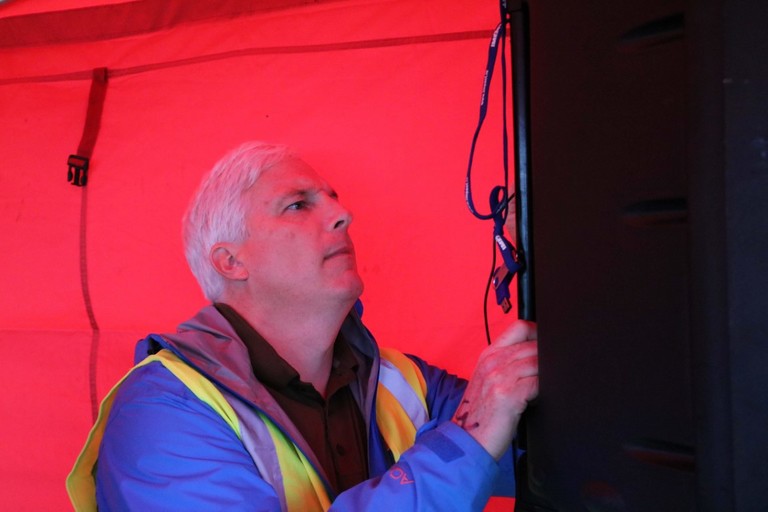