DO NOT SWIM Notices

The levels of Enterococci bacteria at Silverstrand detected following testing on 26th May were 613/100ml which is very high while the levels at Blackrock and Salthill were 436/100ml. The levels at Grattan Road are lower but still warrant an advisory notice to warn swimmers.

This advice is in line with agreed national protocols and Galway City Council has been advised that swimming in waters with these elevated levels of Enterococci bacteria may cause illness.

The prohibition on swimming at Silver Strand and the Salthill beaches and the warning at Grattan Road are in place until further notice. Further testing is taking place but it may be Saturday 1st June before results are available, at which time further notice will issue. As yet, the likely cause of these elevated levels of harmful bacteria are unknown and investigations are in train. 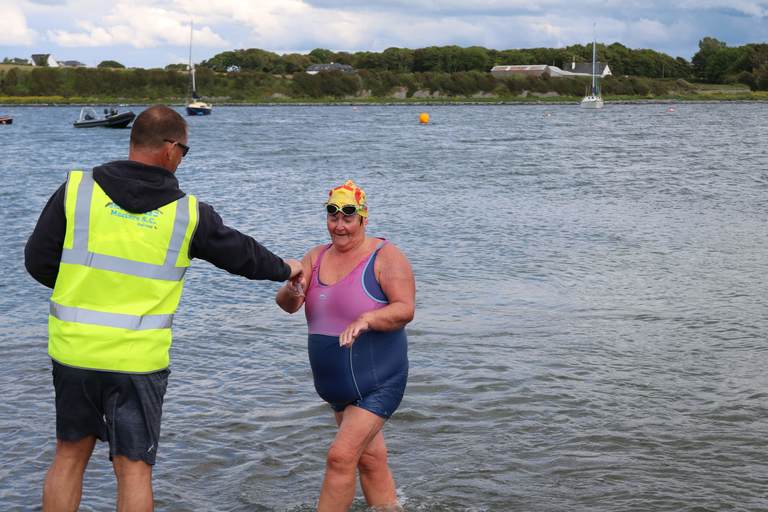